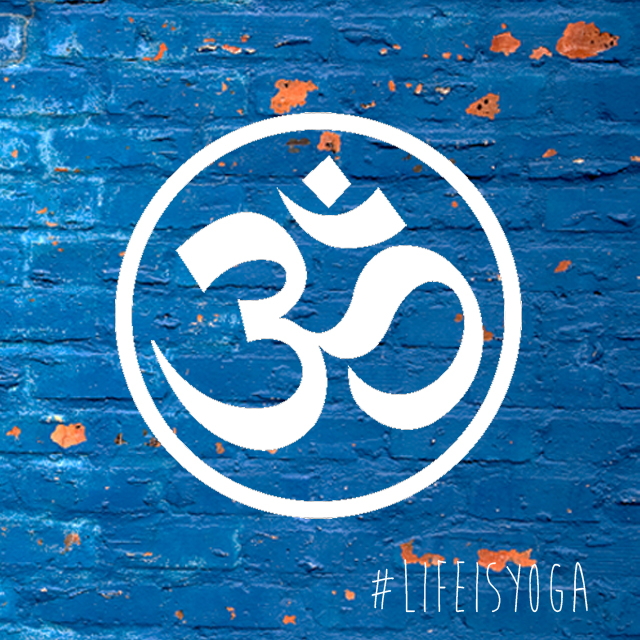 Slowly your story’s coming to an end. It’s time for ‘the good stuff’. You wanted or had to go on an adventure. You made choices, were challenged. At this point you gradually transformed into a different person. You’re almost home, more richer. This is the moment just before a deep sigh of contentment or relief.

Two of the eight limbs of yoga are called Yama and Niyama. They are the survivalkit to help you on adventure you take upon. Guess that’s why these two are the first of the eight.

The first limb, yama, deals with one’s ethical standards and sense of integrity, focusing on our behavior and how we conduct ourselves in life. Yamas are universal practices that relate best to what we know as the Golden Rule, “Do unto others as you would have them do unto you.”

Niyama, the second limb, has to do with self-discipline and spiritual observances. Regularly attending temple or church services, saying grace before meals, developing your own personal meditation practices, or making a habit of taking contemplative walks alone are all examples of niyamas in practice.

They help you to make thruthfull choices. Choices that are close to your heart, although you ego isn’t always that happy about it. Look at is as a ration. According to your ego it is tasteless en barely eatable, but most important: it keeps you alive. Just like the nasty stinging sensation when you use jodium to clean a wound. Het hurts a bit, but it’s for a good cause.

In almost every play you see a character develop, making a transformation. The main character always get out of ‘battle’ different then when he started it. If you ask actors why they act, they often say they want to give something to the audience. A story of recognision, comfort or confrontation. In the end you as a member of the audience will leave the theatre as a richer person. So even you made a transformation too.