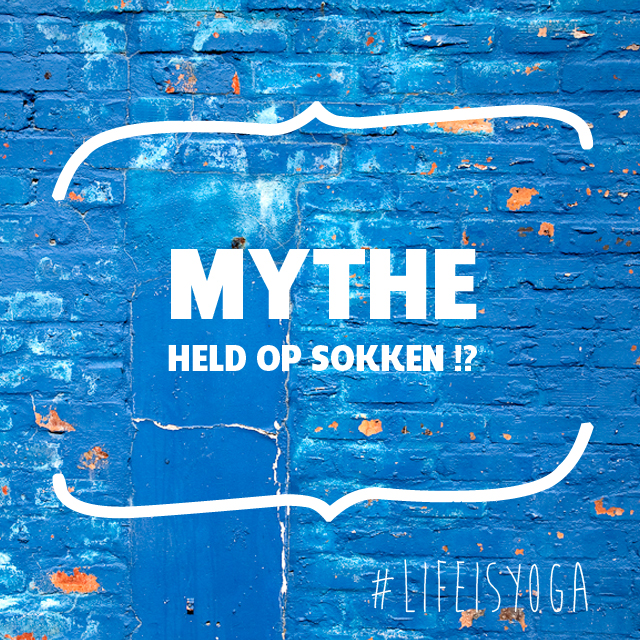 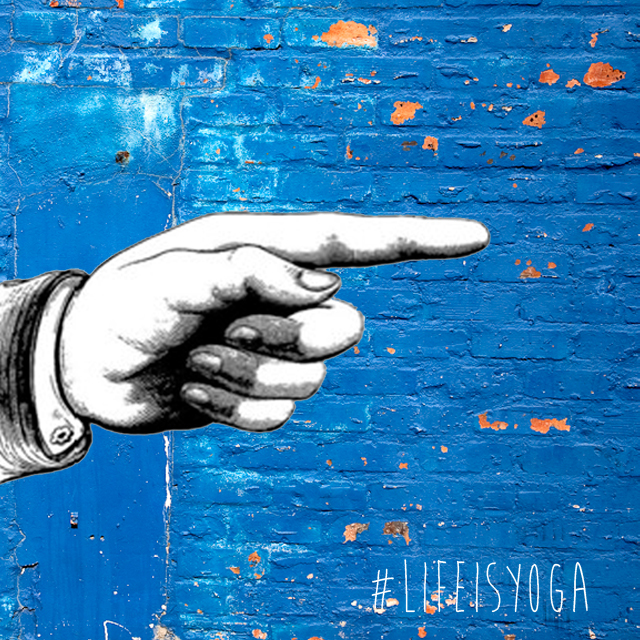 Samadhi is one of the eight limbs of yoga. It’s the state when everything falls into place. All is brought together. But how can you achieve this? And how can the experience and training of an actor help you to master the art of ‘bringing it all together’?

The root of the word ‘samadhi’ comes from sam-a-dha. It means ‘to bring together’. Maybe it is better defined as ‘to concentrate’. So it involves concentration. Actors have to be fully concentrated when they act.

Sure, but why do you keep mentioning the word ‘actors’? For me, as a dramateacher, its simple. An actor uses it’s body, voice and emotions to tell a story. He has to be fully focussed. The role an actor plays, has to be ‘concentrated’. He has to show the character in the essence. It has to be pure and as real as possible.

Now you know acting is creating an illusion with voice, body, emotion. So next time you experience a magical moment; a moment when everything falls into place, focus on voice, body and emotion.

Write down a song that means a great deal to you. Can you write down what elements trigger you? Is it the music, the lyrics, the voice, etc. Imagine you wrote this song. What was the urge, the reason you had to write this song?

Want to experience what it’s like to be in the moment? 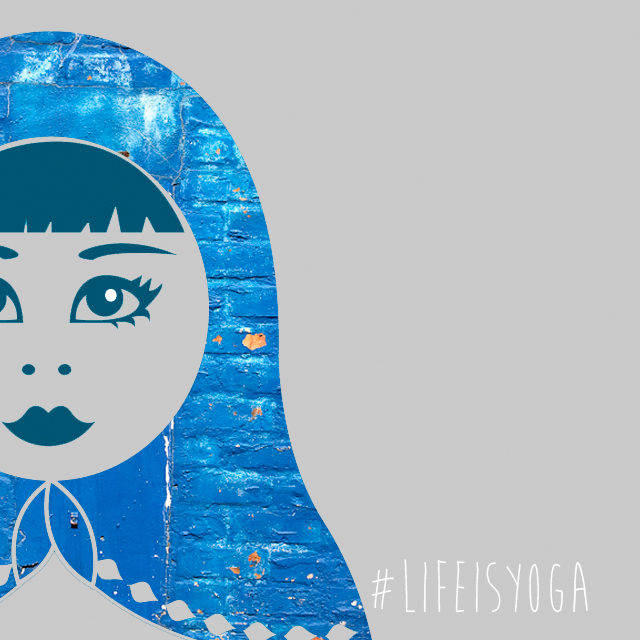